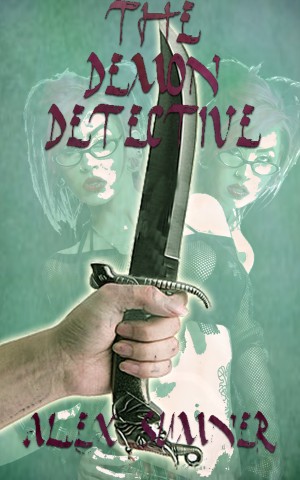 By Alex Sumner
A short story about murder and demonolatry set in modern London, by the author of "The Magus Trilogy." More
Guy Shepardson has used his mastery over the Black Arts to become a successful businessman and stylish man about town. But when his old mentor is murdered, he vows to use his powers to track down the killer...
Available ebook formats: epub mobi pdf rtf lrf pdb txt html
First 30% Sample: epub mobi (Kindle) lrf more Online Reader
pdb
Price: $0.99 USD
Buy Add to Library Give as a Gift
How gifting works
Create Widget
Tags: horror murder demon dark fantasy goetia occult adventure goetic magick
About Alex Sumner

Also in Series: The Demon Detective, and Other Stories

Reviews of The Demon Detective by Alex Sumner