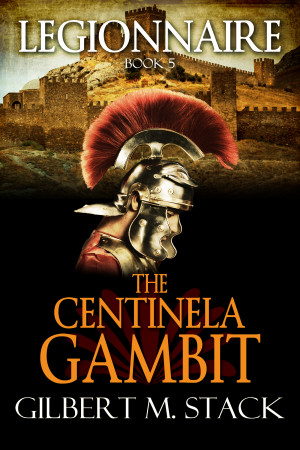 About the Series: Legionnaire

Legionnaire is a gritty High Fantasy series set on the borders of the far-flung Republic of Aquila. While political in-fighting and scheming are the order of the day in the heart of the Republic, the borderlands are awash with dangers only kept in check by the might of the legions. Fell magics, savage peoples, and scheming empires all threaten the country Patrician Marcus Venandus has sworn to defend using his wits, military strategy and his small command of highly disciplined legionnaires.