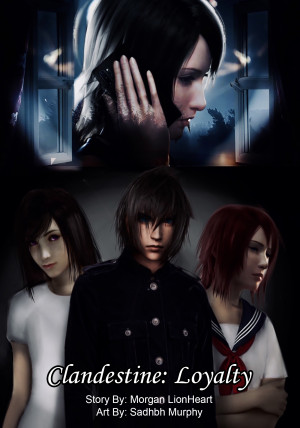 When he was 15 years old his Foster mother brought him into the ranks of the V.H.A (Vampire Hunting Association) Their job, protect the humans from the supernaturals who try to do them harm and protect the ones that simply want a better life.

Now, he's the best of the best, but secrets, lies, and a new partner might take away everything they've built.