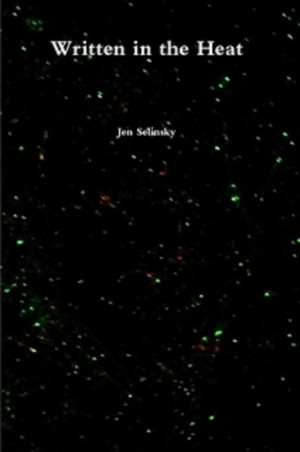 Written in the Heat

By Jen Selinsky
Written in the Heat contains an eclectic mix of works which Jen arranged to give the reader a taste of many kinds of her writing. More
Written in the Heat is an another eclectic compilation by Jen, containing more poems, essays, word puzzles, and even two drawings. It is for fans of the author's more obscure materials.

Jen Selinsky was born in Pittsburgh, PA. In 2003, she earned her bachelor's degree in English from Clarion University of Pennsylvania. In 2004, she earned her master's degree in library science from the same school. Jen has worked as a professional librarian for over twelve years. She has published more than 170 books, most of which contain poetry. Her work can be found on the following sites: Lulu, Amazon, iTunes, Kobo, Barnes & Noble/Nook, Smashwords, and Pen It! Publications. She has also been featured in publications such as: The Courier Journal, Explorer Magazine, Liphar Magazine, and Indiana Libraries. Jen lives in Sellersburg, IN with her husband. 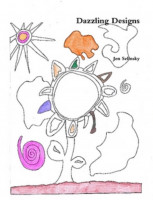 You have subscribed to alerts for Jen Selinsky.

You have been added to Jen Selinsky's favorite list.

You can also sign-up to receive email notifications whenever Jen Selinsky releases a new book.