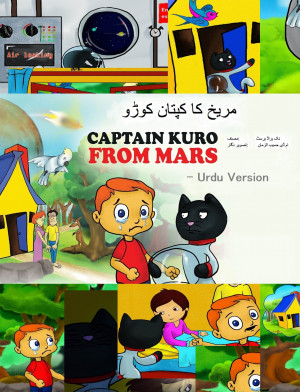 About the Series: Captain Kuro From Mars Picture Books in Urdu 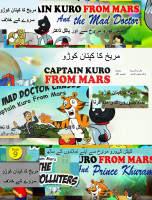 This is the Urdu version of the Captain Kuro From Mars picture book series. This is about a small black cat, from Mars, known as a Feelup, who decides she needs to save Earth. This is a children's picture book miniseries that actually follows on from the fourth miniseries of the Sequetus Series. The story does not stop. 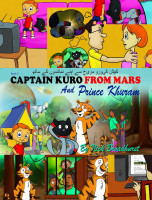 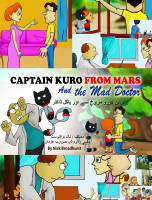 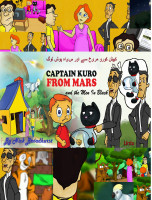 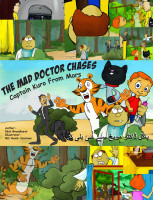 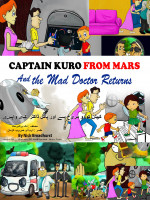 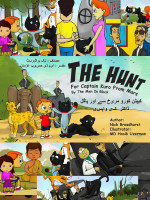 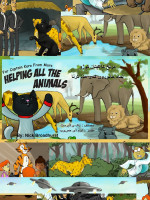 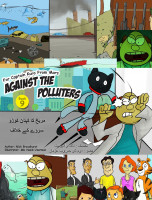 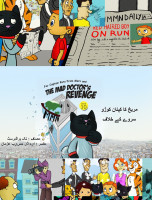 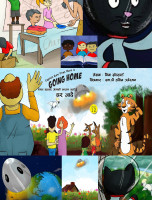 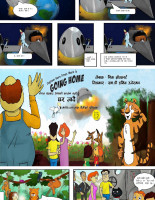 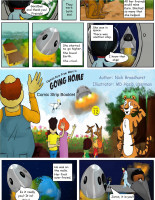 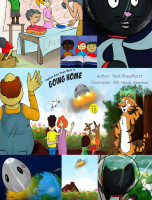 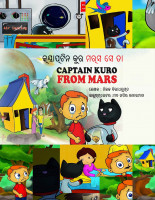 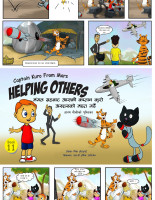 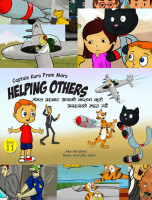 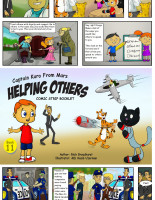 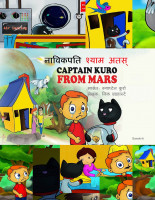 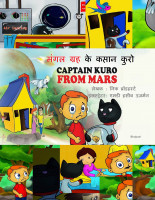 You have subscribed to alerts for Nick Broadhurst.