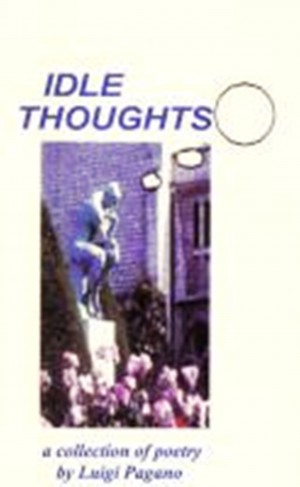 Born in Italy, moved to England in 1961 .
He is married, has two daughters and lives in Handforth, Cheshire. Having dabbled in writing
in his native country, he decided to resume this activity, as a hobby, on his retirement.
He has published three collections of poems:
one in 2005 entitled ‘Idle Thoughts’ (now out of print), a second one in 2008 called ‘Reflections’ and a third one entitled 'Poetry On Tap' available at Amazon.co.uk. Digital versions of these and other work can be found at Smashwords.com
He is a member of I*D Writers Group based in Shotton, Flintshire.
His work has been featured in various magazines and anthologies. A regular contributor to the websites ABCtales.com, Poetry24 and UKAuthors.co.uk, he was ‘Writer of the Month’ on the latter in December 2005. 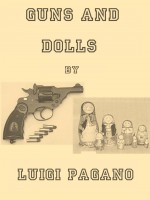 You have subscribed to Smashwords Alerts new release notifications for Luigi Pagano.

You have been added to Luigi Pagano's favorite list.

You can also sign-up to receive email notifications whenever Luigi Pagano releases a new book.