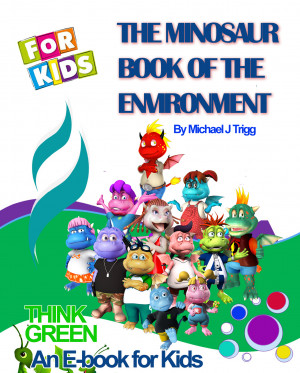 The Minosaur Book of the Environment for Kids

Michael Trigg has an extensive background in business including management of First Entertainment Corp, a public company involved in the design, manufacture and distribution of children's toys and games.

Michael first conceived of the idea for a children's TV series and developed and wrote a TV pilot for what was to become Greanwold.

After resigning from First Entertainment, he was hired in a freelance capacity by a TV special and visual effects company, to develop a production and distribution arm. During this time he acted as Executive Producer for two documentaries, one entitled Someone Else's War based on Canada's involvement in Bosnia and Empress Of The Orient based on the Canada Pacific shipping line. He was also Executive Producer for Metro Café, a half hour ongoing entertainment series of 39 episodes and as Executive Producer in the development stage of two television series entitled Blackcomb and Tangle for BTV, a UK based production company with an office in Vancouver.

Michael has written the Greanwold story book, the film script, the songs for the first Greanwold music CD and is the driving force behind the Greanwold project. He currently lives in Vancouver, British Columbia and is married and has 3 adult children who are still waiting for him to grow up. 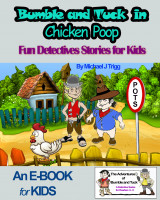 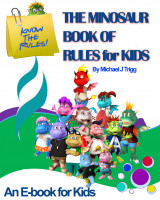 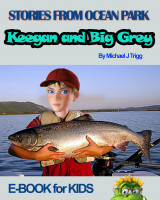 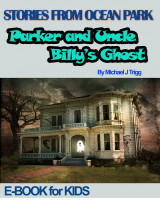 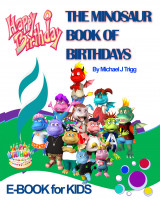 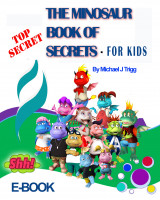 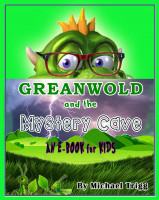 You have subscribed to alerts for Michael Trigg.

You have been added to Michael Trigg's favorite list.

You can also sign-up to receive email notifications whenever Michael Trigg releases a new book.