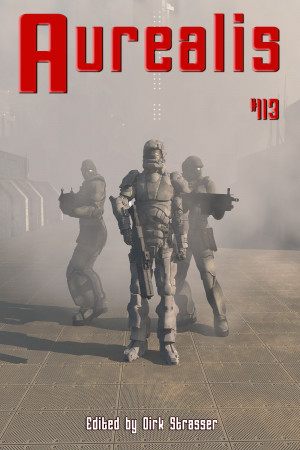 You have subscribed to alerts for Dirk Strasser (Editor).