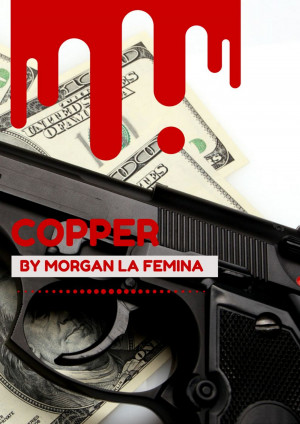 MA in Public Policy and an MBA in Healthcare Management, Business Analyst

Review
cyberghost reviewed on May 1, 2012
(no rating)
This book shows exactly why ‘vanity publishing’ is so named. Buried VERY deep within this book is the kernel of what might have been a good story, but instead has ended up as a confused hodgepodge, full of scenes and characters with only the most tenuous of relationships; several end up dead, but the book would have been vastly improved if a number of them had never been born.

However, most readers are unlikely to reach even the first death scene, because to do so means wading through a morass of semi-literate rambling. This isn't just a problem of a few typos; many words seem to be spelled phonetically. Did you know that a nightgown can be called a 'moo-moo', or that the kidney has an 'utterer'? Nope, me neither. The author shows very little understanding of grammar, mixing up “your” with “you’re”, using possessives incorrectly (“see you guy’s later”), and abandoning sentences without any sign of a verb. As for punctuation – well, the author seems to veer wildly from not using commas at all, to throwing them at the page in a Jackson Pollock-like style of gay abandon.

Even free, this book simply isn’t worth downloading. I suspect I may have to award it one star for the review to be accepted, but it really doesn’t deserve it.

You have subscribed to alerts for Morgan La Femina.

You have been added to Morgan La Femina's favorite list.

You can also sign-up to receive email notifications whenever Morgan La Femina releases a new book.