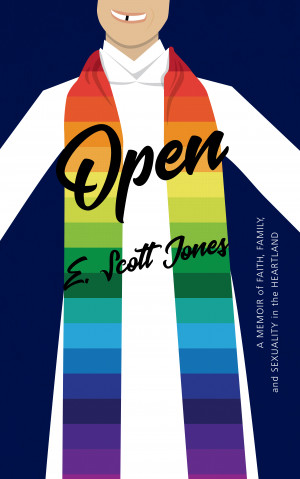 Open: A Memoir Of Faith, Family, and Sexuality in the Heartland

E. Scott Jones grew up in a small town in Oklahoma knowing since the age of five that he wanted to be a preacher. Then at age 29, he came out as a gay man, while serving as a youth minister at a Baptist church in Texas.

He is a graduate of Oklahoma Baptist University and received his Ph. D. in philosophy from the University of Oklahoma. He has previously pastored churches in Arkansas, Texas, and Oklahoma.

Scott attended the Yale Writer’s Conference in 2014 and 2015 taking Master Classes with Cheryl Strayed and Rick Moody and participating in workshops with Eileen Pollack, Robin Hemley, and Colleen Kinder.

Today Scott is the Senior Minister of the First Central Congregational Church in Omaha, Nebraska and a lecturer in the Philosophy Department of Creighton University. He and his husband Michael are the delighted parents of a toddler son. Scott is an accomplished activist with keen insights on life in the American heartland. 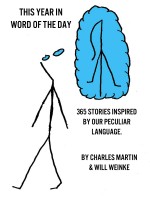 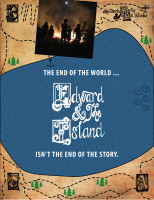 You have subscribed to alerts for E. Scott Jones.

You have been added to E. Scott Jones's favorite list.

You can also sign-up to receive email notifications whenever E. Scott Jones releases a new book.