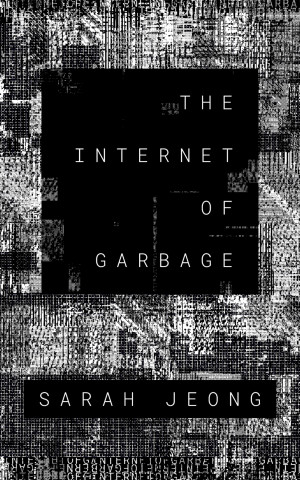 The Internet of Garbage

The stakes for getting the internet right could not be higher. As Jeong outlines in her new preface for this interim 2018 edition published by The Verge, the online harassment tactics of Gamergate have now come to shadow executive orders, court rulings, even the newly appointed judiciary.

Sarah Jeong is a journalist and lawyer who serves on The New York Times editorial board. She was formerly a senior writer at The Verge, and has bylines at The Atlantic, The Washington Post, The New York Times Magazine, Motherboard, Forbes, The Guardian, and more. In 2017, she was named as one of Forbes’s 30 under 30 in the category of Media.

Jeong graduated from Harvard Law School in 2014. As a law student, she edited the Harvard Journal of Law & Gender, and worked at the Electronic Frontier Foundation and at the Berkman Center for Internet & Society. She was a Poynter Fellow in Journalism at Yale for 2016, and also currently a fellow at the Internet Law & Policy Foundry.

You have subscribed to alerts for Sarah Jeong.

You have been added to Sarah Jeong's favorite list.

You can also sign-up to receive email notifications whenever Sarah Jeong releases a new book.