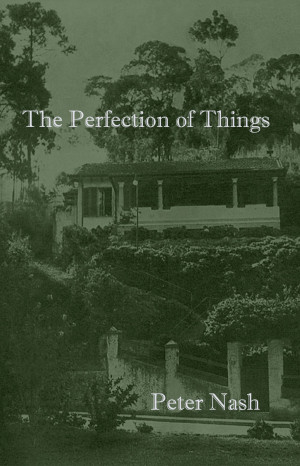 The Perfection of Things

Part fiction, part biography of Zweig, part critical inquiry into the scope and limitations of biography itself, the novel explores what for many is the essential impossibility of truly knowing another human being. Framed in the form of a letter to the narrator's estranged son in Israel, in the form of a tzevaah, a Jewish ethical will, the story is also a meditation on contemporary life—on racism, exile, and war. Binding the tale together is the perennially bewitching idea of perfection and its place in the human heart.

You have subscribed to alerts for Peter Nash.

You have been added to Peter Nash's favorite list.

You can also sign-up to receive email notifications whenever Peter Nash releases a new book.