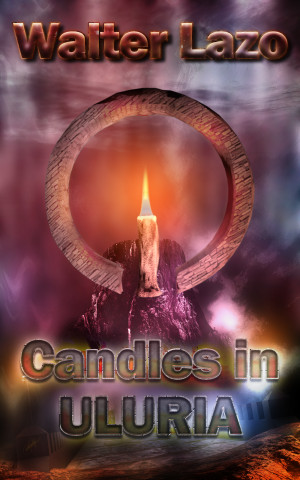 “Our free short stories are intended as a doorway to our more mature premium works. Their purpose is to showcase the author’s writing style and use of evocative imagery. Although these are his earlier works—he has gotten much better since—they serve as a nice introduction to his thematic concerns as well as to his belief that a story has to be believed in to be effective. Therefore, what he presents in these stories are situations and the reactions of characters within those situations.”

He enjoys writing horror and science fiction stories with an occasional martial arts story thrown in for good measure. He is currently obsessed with the short story form and hopes that it will make a comeback in popularity. As an adult he has tried to create his own mythos, writing about the Demon World and other creatures that torment men’s dreams.

He is a longtime fan of Stephen King and of the works of J.R.R. Tolkien.

Our Forums Are Now OPEN!
Join us at: http://werewolfwinter.com/forum/

Reviews of Candles in Uluria by Walter Lazo

You have subscribed to alerts for Walter Lazo.

You have been added to Walter Lazo's favorite list.

You can also sign-up to receive email notifications whenever Walter Lazo releases a new book.