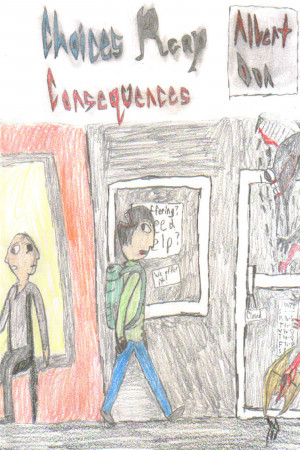 About the Series: Choice and Consequence

A Catholic/Christian psychological horror series where the darkest parts of a character's personality come to life at a point in time where the final course of their lives will be decided. Full of various moral and spiritual themes, this series will take you on a ride that will make you question your choices and personality.

Also in Series: Choice and Consequence