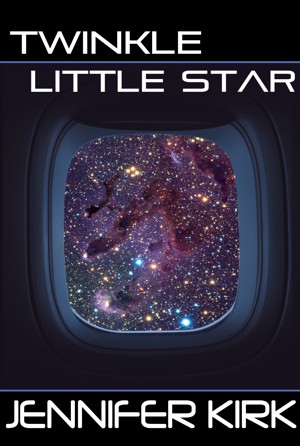 Caught in the wrong place at the wrong time, Dezza must confront a new saga that promises to rekindle the horrors of his last venture into space.

Jenny was born in 1979. She began writing from an early age. Her first script found commercial success whilst she worked on local radio in the late 1990s, and her first book followed in 2002. She has worked for a wide variety of media organisations, including briefly the BBC. She writes books, articles and short stories and has a hand in occasionally helping to script one of the oldest webcomics on the internet.

You have subscribed to alerts for Jennifer Kirk.

You have been added to Jennifer Kirk's favorite list.

You can also sign-up to receive email notifications whenever Jennifer Kirk releases a new book.