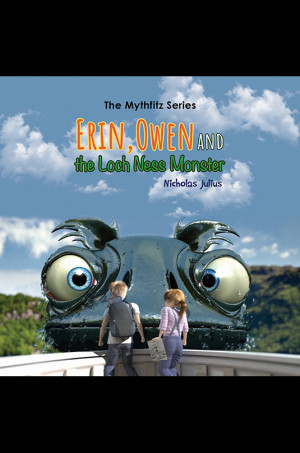 Nicholas Julius is an NY based author/actor/writer/director/filmmaker who runs Long Way Home Productions. Nicholas’s film, The Devil Goes Down starring Boardwalk Empire and The Wire’s Michael Kenneth Williams has been accepted into 86 film festivals and has won 29 awards. His latest animated film, Erin, Owen and the Loch Ness Monster is the 1st film of The Mythfitz series. It has made 14 film festivals and won 6 awards. Nicholas can be seen in various television and movie roles. Currently, he is putting the final touches on the novel, Erin and Owen Across Mythatania aka The Mythfitz, which matches the multi-award winning feature screenplay.

You have subscribed to alerts for Nicholas Julius.

You have been added to Nicholas Julius's favorite list.

You can also sign-up to receive email notifications whenever Nicholas Julius releases a new book.