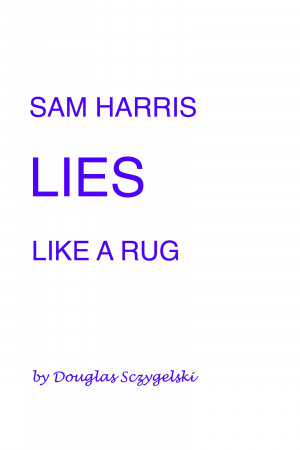 Douglas Sczygelski was born and raised in Merrill, Wisconsin, a nice town with a low crime rate. He has a master's degree in journalism from Ohio University in Athens, Ohio.

You have subscribed to alerts for Douglas Sczygelski.

You have been added to Douglas Sczygelski's favorite list.

You can also sign-up to receive email notifications whenever Douglas Sczygelski releases a new book.