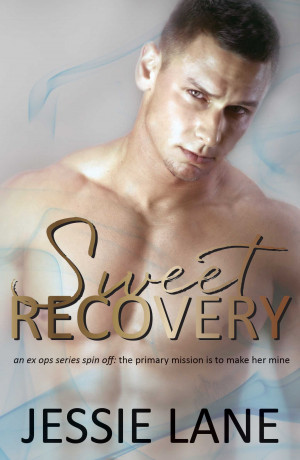 Lucas Young met the woman meant for him when they were just children. He spent years pushing the sweet, innocent Ginny away for one reason or another instead of claiming what was his, breaking her heart in the process.

Five years later, he runs into Ginny, only he no longer recognizes the person she has become. The good-hearted, free-spirited girl he loved is now a shell of who she used to be, living the sort of life she never wanted. And Lucas is driven to find out why.

However, uncovering Ginny’s secrets will prove to be dangerous for them both.

Will he be able to piece back the broken woman who used to love him with every fiber of her being? Or did he push her away for good?

Jessie Lane is a best-selling author of Paranormal and Contemporary Romance, as well as, Upper YA Paranormal Romance/Fantasy. She lives in Kentucky with her two crazy teenage daughters and her over protective alpha husband that she's pretty sure is a latent grizzly bear shifter. She has a passionate love for reading and writing naughty romance, cliff hanging suspense, and out-of-this-world characters that demand your attention, or threaten to slap you around until you do pay attention to them.

You have subscribed to Smashwords Alerts new release notifications for Jessie Lane.

You have been added to Jessie Lane's favorite list.

You can also sign-up to receive email notifications whenever Jessie Lane releases a new book.