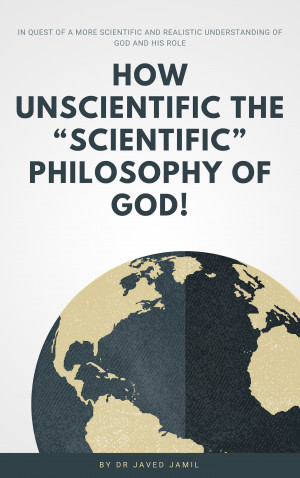 How Unscientific the “Scientific” Philosophy of God!