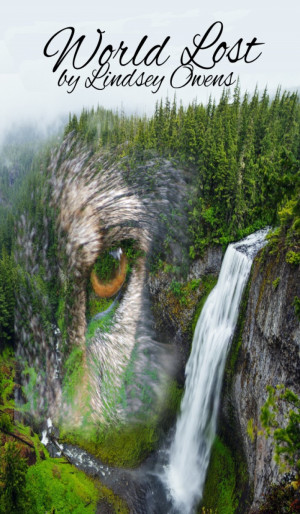 Lindsey Owens was born and raised in the crazy cold weather state - now in a state where I belong, warm, welcoming, and home. Her passion is writing and reading. She has an overactive imagination and loves to put it to good use writing down her thoughts.

She hopes to someday be the author that everyone talks about!

You have subscribed to alerts for Lindsey Owens.

You have been added to Lindsey Owens's favorite list.

You can also sign-up to receive email notifications whenever Lindsey Owens releases a new book.