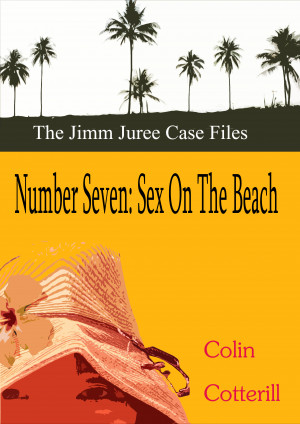 Number Seven: Sex on the Beach

When a tourist is raped and killed at a resort in the south of Thailand, the police place the guilt on a Burmese migrant worker. Jimm is recruited to help the arrested worker and soon smells a rat, or rather a number of them.

Colin Cotterill (born 2 October 1952) is a London-born teacher, crime writer and cartoonist. Cotterill has dual English and Australian citizenship; however, he currently lives in Southeast Asia, where he writes the award-winning Dr. Siri mystery series set in the People's Democratic Republic of Laos.

You have subscribed to alerts for Colin Cotterill.

You have been added to Colin Cotterill's favorite list.

You can also sign-up to receive email notifications whenever Colin Cotterill releases a new book.