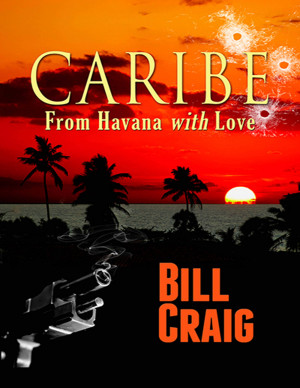 Caribe: From Havana With Love

Bill Craig taught himself to read at age four and began writing his own stories at age six. He published his first novel at age 40 and says it only took him 34 years to become an overnight success! He has been publishing steadily ever since that first book Valley of Death and now has 27 books in print or ebook. Bill is the proud father of four children ranging in age from 38 to almost 8. He has 7 grandchildren and 1 great grandchild. Mr. Craig has worked a wide variety of jobs over the years from private security and corrections work to being a grill cook and dishwasher. He has been a news reporter, done factory work and even a stint as a railroad clerk. He currently does customer service work to support his writing addiction. His ultimate goal in life is to break the record held by pulp author and creator of The Shadow, Walter B. Gibson, for writing the most works in a single year! 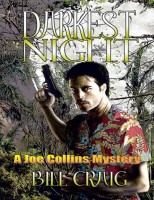 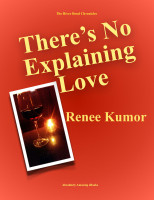 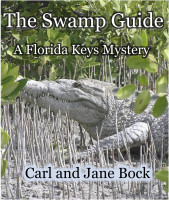 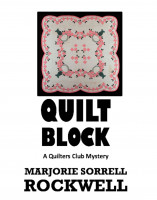 You have subscribed to alerts for Bill Craig.

You have been added to Bill Craig's favorite list.

You can also sign-up to receive email notifications whenever Bill Craig releases a new book.