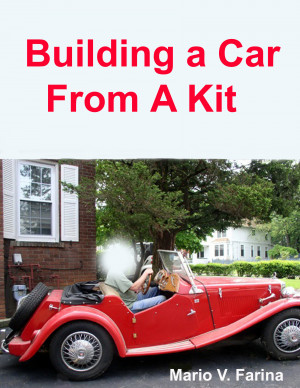 Building A Car From A Kit

By Mario V. Farina
The advertisement said it would be easy to construct a car resembling a 1952 MGTD. My brother, Tony, cautioned me that it would be hard to do than it had been advertised. I purchased the parts and tried anyway. I would not have actually made the car you see on the cover of this story if it hadn't been for the help I received from an employee of the shop where Eliza worked.
Download: epub mobi (Kindle) pdf more Online Reader
lrf pdb txt
Price: Free! USD
Add to Library
Create Widget
Tags: tony volkswagen eliza 1952 mgtd car from kit kit car making a car from a kit mgtd vw engine
About Mario V. Farina

Mario V Farina has worked all his life, from age 18 to 90. He worked for the American Locomotive Company, served in the U. S. Army during WWII, was employed at General Electric. He taught computers at Rensselaer Polytechnic Institute. After leaving his position with RPI, he became employed with the State Labor Department of New York. He’s a car buff, a pun creator, and a computer enthusiast. He wrote textbooks for the programming languages COBOL and FORTRAN and wrote a book of puns and short stories called, “A Little Light Reading,” as well as over 20 other books. Several of his books were translated into other languages. This is his first foray into the world of digital publishing, with the help of his computer tutor (william.rl.dickie@gmail.com). 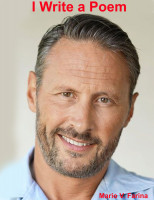 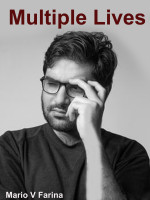 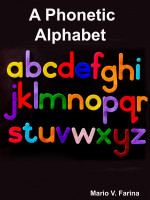 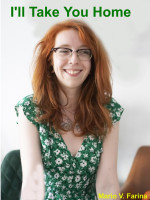 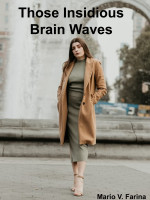 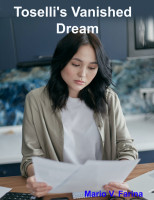 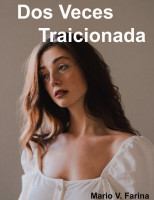 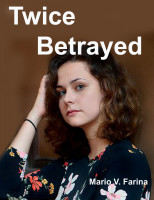 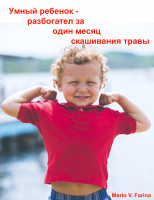 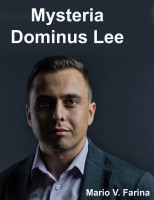 Reviews of Building A Car From A Kit by Mario V. Farina

You have subscribed to alerts for Mario V. Farina.

You have been added to Mario V. Farina's favorite list.

You can also sign-up to receive email notifications whenever Mario V. Farina releases a new book.