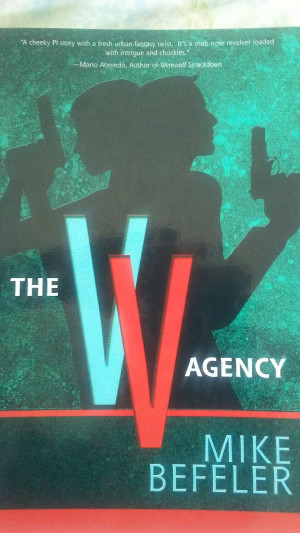 In the May, 2008, issue of the AARP Bulletin Mike Befeler was identified as one of four authors in a new emerging mystery sub-genre. Harlan Coben, president of Mystery Writers of America stated, “We’ve just scratched the surface on geezer-lit. It could be the next frontier in crime fiction.” Mike turned his attention to speaking and fiction writing after a career in high technology marketing. His debut novel, RETIREMENT HOMES ARE MURDER, was published January, 2007. The second novel in his Paul Jacobson Geezer-lit Mystery Series, LIVING WITH YOUR KIDS IS MURDER, appeared April, 2009 and was a finalist for the Lefty Award for the best humorous mystery of 2009. The third book in the series, SENIOR MOMENTS ARE MURDER, was published in August, 2011. The fourth book, CRUISING IN YOUR EIGHTIES, was a finalist for The Lefty Award for the best humorous mystery of 2012. The fifth book, CARE HOMES ARE MURDER, was released in July, 2013 and the sixth book, NURSING HOMES ARE MURDER, in 2014,. He also has two published paranormal mysteries: THE V V AGENCY and THE BACK WING. Other published books include an international thriller, THE TESLA LEGACY, and standalone mysteries UNSTUFF YOUR STUFF, DEATH OF A SCAM ARTIST, COURT TROUBLE, MURDER ON THE SWITZERLAND TRAIL, MYSTERY OF THE DINNER PLAYHOUSE. Mike is past president of the Rocky Mountain Chapter of Mystery Writers of America. He is an acclaimed speaker and presents “The Secret of Growing Older Gracefully—Aging and Other Minor Inconveniences” "How to Survive Retirement" and "Rejection Is Not a Four Letter Word" to service organizations and senior groups. He grew up in Honolulu, Hawaii, lived in Boulder, Colorado, and now resides in Lakewood, CA, with his wife, Wendy. http://www.mikebefeler.com

You have subscribed to alerts for Mike Befeler.

You have been added to Mike Befeler's favorite list.

You can also sign-up to receive email notifications whenever Mike Befeler releases a new book.