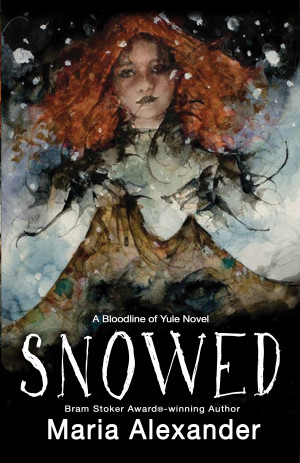 Snowed: Book 1 in the Bloodline of Yule Trilogy

When she’s not stabbing someone with a foil or cutting targets with a katana, she’s being outrageously spooky or writing Doctor Who filk. She lives in Los Angeles with three ungrateful cats, a Jewish Christmas caroler, and a purse called Trog.

Reviews of Snowed: Book 1 in the Bloodline of Yule Trilogy by Maria Alexander

You have subscribed to alerts for Maria Alexander.

You have been added to Maria Alexander's favorite list.

You can also sign-up to receive email notifications whenever Maria Alexander releases a new book.