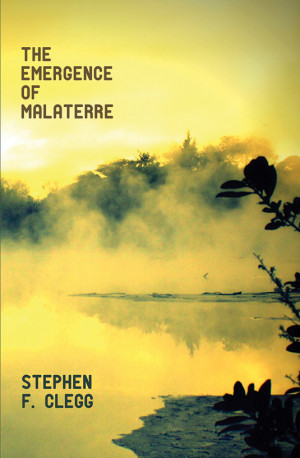 Stephen Clegg was born in Stockport in 1947. He is retired and happily living on the south coast of England with his wife, children and grandchildren. In 2012 his first novel ‘Maria's Papers' was released. His second, ‘The Matthew Chance Legacy' became a finalist in ‘The People's Book Prize 2013/14', and his third ‘The Emergence of Malaterre' was released in April 2014. This is his fourth outing, with more to follow.

You have subscribed to alerts for Stephen F. Clegg.

You have been added to Stephen F. Clegg's favorite list.

You can also sign-up to receive email notifications whenever Stephen F. Clegg releases a new book.