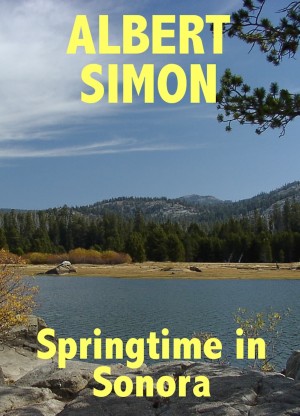 By Albert Simon
An entombed gold miner. An old-fashioned, small-county sheriff. An illegal pot grower. Retired police chief Henry Wright travels to Northern California's Mother Lode gold country to help out an old classmate and friend with a puzzling mystery. After his injuries, Henry is surprised by his interest in the woman that helps nurse him back to health. Find out what is going on in this 2nd in the series More
Henry is asked to come up to Northern California to the sleepy town of Sonora by his old friend and classmate Sheriff Rustow. He makes the trip up and discovers a strange way of dying - entombed in his own gold mine. But after a bit of investigation, it turns out this was no accident and the search is on for a cruel killer who set off the explosion that killed an innocent gold miner. While he is investigating with the Sheriff, Henry is shot and nursed back to health by a kind waitress he'd met earlier. Will they catch the killer? Will Henry get involved in a long distance romance? Find out in this second book in the series.
Available ebook formats: epub mobi pdf lrf pdb txt html
First 30% Sample: epub mobi (Kindle) lrf more Online Reader
pdb
Price: $0.99 USD
Buy Add to Library Give as a Gift
How gifting works
Create Widget
Tags: mystery california detective story detective fiction mystery series mystery fiction detective mystery police detective detective murder mystery suspense mystery detective detective series detective mystery private investigator harry landers 1hour audio stories mind wings audio sonora sierra nevada
About Albert Simon 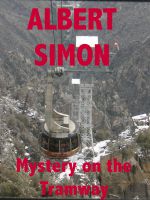 Reviews of Springtime in Sonora: A Henry Wright Mystery by Albert Simon

(reviewed 22 days after purchase)
Evelyn reviewed on Sep. 18, 2011
(no rating)
Great book . Grabbed my attention from the start to the end

(reviewed 22 days after purchase)
Aida Medina reviewed on Aug. 23, 2010
(no rating)
I love all books by ALbert Simon. I would love to receive updates on any new books written by Albert Simon.