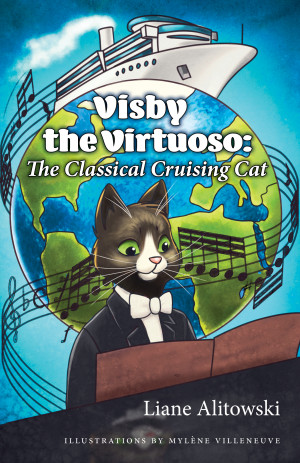 Author and pianist, Liane Alitowski, D.M.A., is a native New Yorker who has been widely acclaimed for her solo and chamber performances in the US, Canada, France, Sweden, Argentina, Israel, Australia and Japan. As the first resident pianist for Miami's New World Symphony under the direction of Michael Tilson Thomas, Ms. Alitowski was featured with artists such as Joshua Bell, the Miami String Quartet, the late Audrey Hepburn and New York's Lincoln Center Chamber Music Society.
Outside of her appearances on land, Ms. Alitowski has performed on board cruise lines all around the world. Her seafaring concert audiences have been on Cunard, Holland America, Princess, Renaissance, Costa and World Explorer cruise ships.
Ms. Alitowski currently lives in Montréal, Québec and teaches at McGill University. 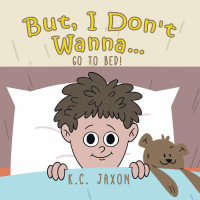 You have subscribed to alerts for Liane Alitowski.

You have been added to Liane Alitowski's favorite list.

You can also sign-up to receive email notifications whenever Liane Alitowski releases a new book.