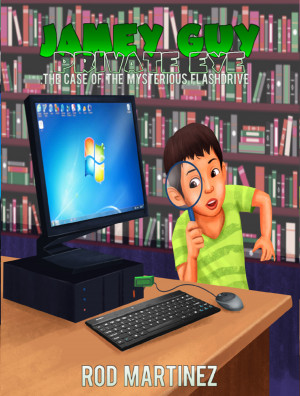 By Rod Martinez
Jamey’s small town lives in fear from identity theft, but a chance visit to the library just might change things – for him, a self-proclaimed junior detective and his entire home town. More
Eight year old Jamey Guy loves computers, detective shows and eating pizza. Celebrating the last day of school is what he and his friends are getting ready for, but a series of crimes in town has the grown-ups in fear. Someone needs to solve this mystery so they can all celebrate summer in peace. Will it be the police or Jamey who crack the case?
Available ebook formats: epub mobi pdf lrf pdb txt html
First 5% Sample: epub mobi (Kindle) lrf more Online Reader
pdb
Price: $2.99 USD
Buy Add to Library Give as a Gift
How gifting works
Create Widget
Tags: friendships chapter book kids mystery mystery action florida author action mystery florida based adventure kids
About Rod Martinez

Rod was born and raised in Tampa, Florida and was attracted to words at an early age. He wrote his first book “The Boy Who Liked To Read” (about himself) with construction paper and pencil in the grade school on his own – wasn’t a class assignment. His teacher then decided to keep the masterpiece and show other students in class what they could do if they "applied" themselves.
Later in life, Rod discovered comic books and was determined to work for Stan Lee once he was old enough. As a student in school he was taken to reading, writing and drawing and by high-school had completed several comic books of his own creation. It was his English teacher in high school that pulled him aside and told him “You should delve into short story writing, give the comic books a rest.” He listened.
Rod got into writing prose and fiction, but only as a part-time hobby, wasn't till his later adult years that he started to take it seriously, having written a middle-grade fiction adventure titled "The Juniors" (it was a challenge from his son) that was picked up by a publisher. He quickly decided that he wanted to do this for the rest of his life. 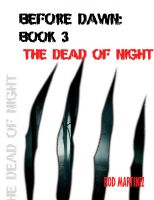 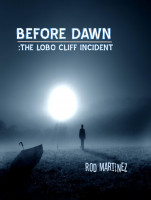 You have subscribed to alerts for Rod Martinez.

You have been added to Rod Martinez's favorite list.

You can also sign-up to receive email notifications whenever Rod Martinez releases a new book.