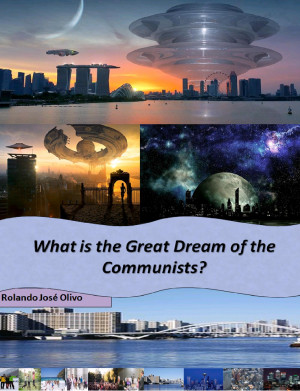 What is the Great Dream of the Communists?

Although the success or failure of a communist system, depends mainly on the human nature, considering the circumstances of the moment and the expectations. However, the human being is extremely complex. His needs (physiological, safety, belongingness, esteem and self-actualization) are unlimited. His behavior is rational, optimizing, egoist and mimetic. Also, he is responsible for discovering the meaning of his life (despite the fact that postmodern culture and communist ideology deny this), and has always sought to achieve his happiness, trying to satisfy his needs.

In that sense, the great dream of the communists is not feasible due to the failures of the communist ideology, the economic-financial inviability of the aforementioned anti-capitalist model, and the implicit ignorance of the complex human nature and the main needs of the human being (by the communists). All these aspects lead to a stagnation of productivity and scientific-technological progress, and to the end of the communist government. Not even technology can preserve this system (in practice, the communist regimes can´t overcome the transition stage, while the fictitious and futuristic society of Star Trek, shows symptoms of deterioration and an eventual collapse), being more accurate the vision of Isaac Asimov (The End of Eternity), who explains how the most radical and aggressive form of communism, which could exist in the history of humankind, would eventually lead to the extinction of the human race. 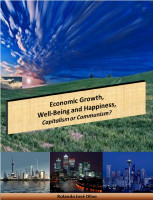 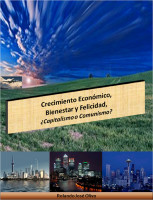 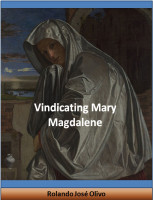 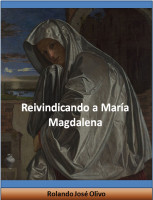 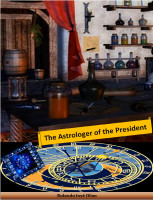 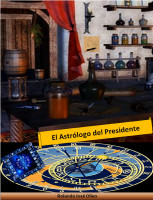 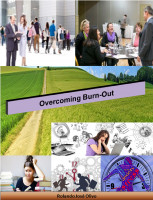 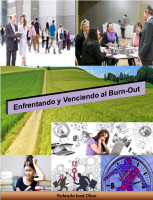 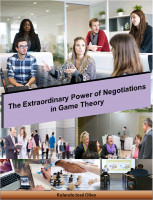 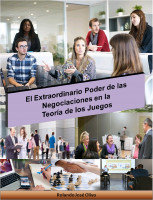 You have subscribed to alerts for Rolando Jos&eacute; Olivo.

You have been added to Rolando Jos&eacute; Olivo's favorite list.

You can also sign-up to receive email notifications whenever Rolando Jos&eacute; Olivo releases a new book.