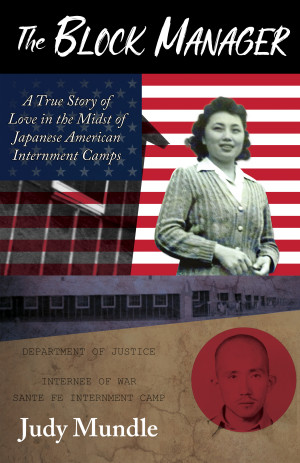 The Block Manager: A True Story of Love in the Midst of Japanese American Internment Camps

Judy Mundle grew up listening to the best storyteller she’s ever known: her grandfather. She’s been carrying on his legacy as a storyteller ever since. Over the years, she’s introduced Janet’s story to many others; she’s brought her to schools, book clubs, and garden clubs to share her enthralling history. In order to honor her friend, Judy has taken her storytelling to pen and paper to memorialize Janet’s life in The Block Manager.

When she’s not telling stories, Judy is a certified public accountant. She graduated from Indiana University in 1977 with a BS in business administration and a concentration in accounting. She began her career as an auditor working in Chicago, followed by St. Louis and London. For the last thirty years, she has been a CFO for several small businesses and taught numerous accounting classes at local colleges. Judy and her husband, Craig, live in St. Louis and have three children and one granddaughter. She has volunteered extensively with local committees, her church, her children’s schools, the Scouts, and local charities.

You have subscribed to alerts for Judy Mundle.

You have been added to Judy Mundle's favorite list.

You can also sign-up to receive email notifications whenever Judy Mundle releases a new book.