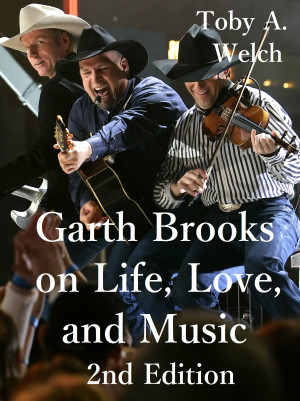 After living in a dozen countries and earning an accounting degree, Toby Welch followed her dream of becoming a writer. Since penning an article in 2003 on travelling to Saudi Arabia, Toby has published over 290 articles in magazines and newspapers and another 400+ pieces online. She is addicted to the rush of creating e-books and has published 74 of them under her own name and a pseudonym. Toby finds inspiration in jazz music, impressionist artwork, and jars of Nutella.
Check out the full range of her work on her website at tobywelch.ca 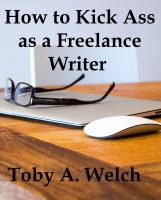 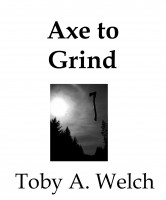 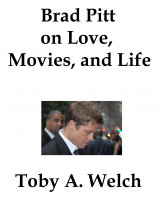 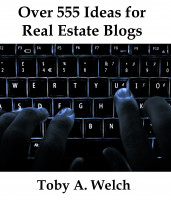 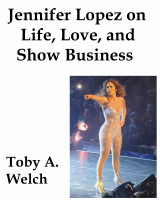 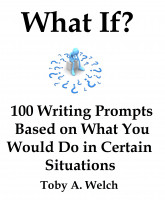 You have subscribed to alerts for Toby Welch.

You have been added to Toby Welch's favorite list.

You can also sign-up to receive email notifications whenever Toby Welch releases a new book.