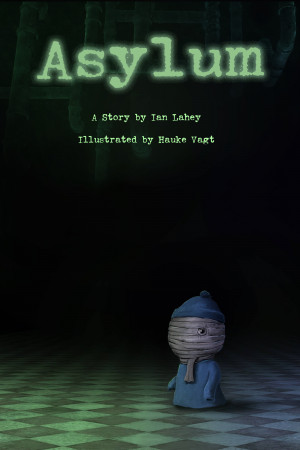 Ian Lahey teaches English Language and Literature in Italy. An incessant traveler, he has visited the country from coast to coast (which doesn't take much), and from head to toe (which is somewhat longer).
Florence, Naples, Rome, and then Venice, Verona and Genoa are his second homes but he will never admit this in the presence of a tax agent. Although he's visited many times he never tires of them and of the stories, both ancient and modern, which these places tell.
These stories he re-tells, sometimes as they were, other times hidden beneath the veil of imagination and scientific speculation, but always with a good sprinkle of humor.
He can often be spotted taking long walks with his wife around his hometown near Udine, and can be easily wiled with offerings of fresh beer or Dr. Who marathons.
​

You have subscribed to alerts for Ian Lahey.

You have been added to Ian Lahey's favorite list.

You can also sign-up to receive email notifications whenever Ian Lahey releases a new book.