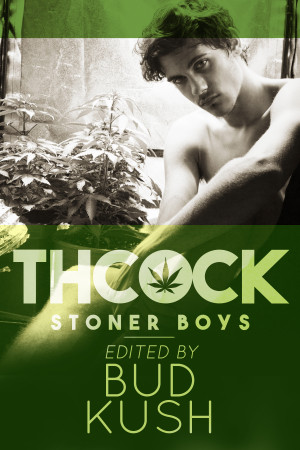 Lethe Press is an independent publishing house specializing in speculative fiction, books of gay interest, poetry, spirituality, as well as classic works of the occult & supernatural. Named after the Greek river of memory and forgetfulness, Lethe Press is devoted to ideas that are often neglected or forgotten by mainstream publishers. Founded in 2001 by author Steve Berman, Lethe Press has grown steadily in its first few years. Our books have been finalists for, and in cases won, such awards as the Andre Norton, Gaylactic Spectrum, Golden Crown Literary, and Lambda Literary Awards. Our anthologies have featured the works of many acclaimed and New York Times best-selling authors.

You have subscribed to alerts for Lethe Press.

You have been added to Lethe Press's favorite list.

You can also sign-up to receive email notifications whenever Lethe Press releases a new book.