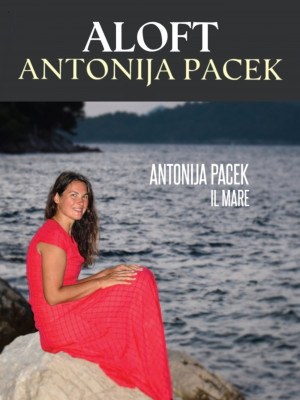 Antonija’s critically acclaimed, debut neoclassical piano album, Soul Colours, was published by Autentico Music in Germany. Soul Colours was signed by Warner Chappell, the music publishing arm of Warner Music. German critics referred to music from Soul Colours to be “beautiful like a radiant jewel”, “a female response to Ludovico Einaudi”, and “resembling Erik Satie’s as well as Keith Jarrett’s The Cologne Concert”.
Her new album, Life Stories, will be released in June 2017, and will be available on iTunes and amazon.
Antonija Pacek grew up in Croatia, studied psychology in Vienna and at the University of Cambridge, UK, and now lives with her family near Vienna. 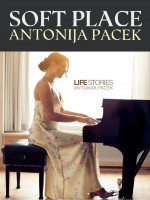 Reviews of Aloft by Antonija Pacek

Way more difficult than I thought - completely incapable of playing this (but then I am pretty much a beginner). Had I had a preview of it, would not have bought.

You have subscribed to alerts for Antonija Pacek.

You have been added to Antonija Pacek's favorite list.

You can also sign-up to receive email notifications whenever Antonija Pacek releases a new book.