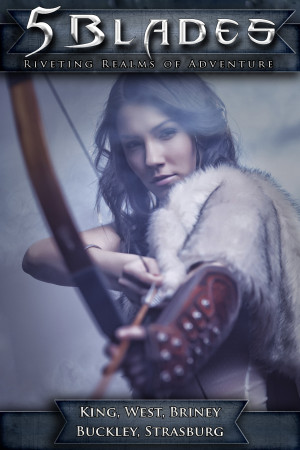 Drew explores what happens when technology clashes with magic. He’s been compared to Ursula LeGuin (Harry Potter influence), Elaine Cunningham (Forgotten Realms), and Fydor Dostoevsky (Crime and Punishment), but he takes his greatest pride in the fact that he can juggle more balls than any other author on the planet.

He accidentally found himself a top 5 author at SciFiFantasyFreak.com (for Moon 514) and a bestselling author in SFF Anthologies (for 5 Blades). Currently, Drew’s working on a screenplay for Unproven (as a teen animated series) and Sea Dragon Apocalypse (a futuristic sci-fi thriller meets epic fantasy mashup).

You have subscribed to alerts for Drew Briney.

You have been added to Drew Briney's favorite list.

You can also sign-up to receive email notifications whenever Drew Briney releases a new book.