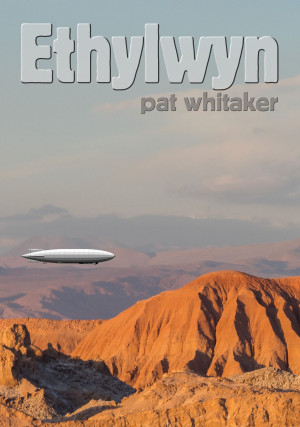 By Pat Whitaker
Cradled in sumptuous luxury and pampered in a way only the richest can afford, the whole world is laid out before them for their gratification. But beneath this dignified calm, all is not well.

The cast of characters' fates interweave throughout the voyage of the “Ethylwyn” and romance and murder, wisdom and fear, duty and courage are all set to a background of spectacular beauty. More
A tale of mystery and romance, Ethylwyn also provides a window into an era that is all but forgotten and largely miss-understood. Very carefully researched, it throws up some interesting information for any enthusiast of LTA technology and insight into what might have been. This said, it is in no way allowed to interfere with the pace or tension of the plot, nor interplay between the characters.