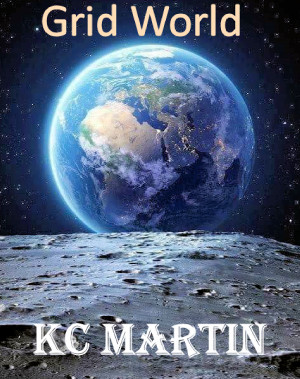 By KC Martin
It is the year 2091 and Grid World is now suffering its greatest challenge. Planet Earth is under attack and the threat could ultimately result in the destruction of the once thriving digital world and the planet itself. Marc Wilson has a matter of weeks to save the surviving humans on the planet’s surface and within Grid World. The odds are stacked against him and his allies so can they prevail? More
It is the year 2091 and Grid World is now a paradise world under serious threat. Marc Wilson was one of the first people to be born in this digital paradise and he has now lived there for thirty years.

With the help of those that had followed his father Paul and those since born here Grid World was grown into a beautiful paradise world with no crime, disease or famine. Everyone does their part for the good of Grid World and everyone is treated on equal terms no matter their gender, colour or sexual preference.

Sadly life is still very different back in what is termed ‘the real world’. Continual global wars, devastation and starvation has continued to ravage the population and those few that still survive are now nothing more than slaves working for the two surviving Warlords and their murderous armies.

Both warlords are very aware of the existence of Grid World and when one of them has gained total global dominance they will begin to cast their murderous attention towards the digital utopia that exists below his feet. In fact it is very possible an attack of some form has already begun, Grid World is showing the first signs of instability

Can Grid World survive against an army that has over one million battle hardened soldiers and an insane, genocidal leader? Will they fall the way of the nations on the planet’s surface or will Marc lead them to victory.

I am the proud Author of The Grid Warrior trilogy, The Agile Tester and SpiceTheWorld 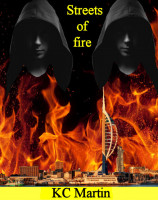 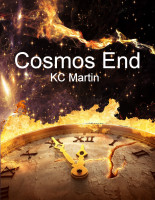 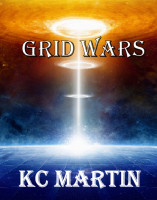 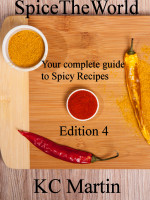 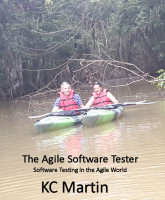 You have subscribed to alerts for KC Martin.

You have been added to KC Martin's favorite list.

You can also sign-up to receive email notifications whenever KC Martin releases a new book.