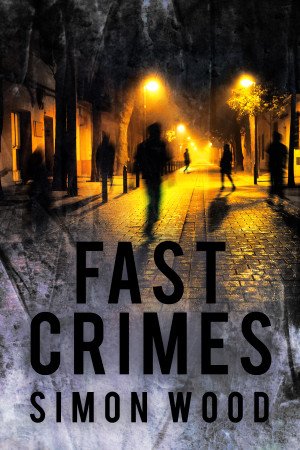 By Simon Wood
Crime happens in a moment and so do the stories in the Fast Crimes collection. These short mysteries start in the moment and build to a climax in a snap. Murders are plotted and carried out. Heists are planned and foiled. Investigators hunt and apprehend criminals. And it all happens in a handful of pages.

You have subscribed to alerts for Simon Wood.