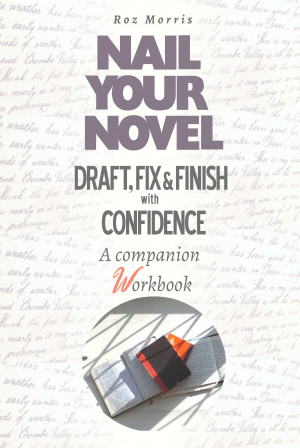 Use on its own or alongside the original book for extra depth.
This book is a contract with yourself. Draft, fix and finish with confidence. Get your copy now.

NEW RELEASE! Not Quite Lost: Travels Without A Sense of Direction. 'An ode to the quiet places you never dreamed would tell you a tale.' Out now.

If you want to get to know her a little better, drop in at www.rozmorris.wordpress.com and her blog www.nailyournovel.com - where she keeps a regular diary of challenges she's tackling in her writing

You have subscribed to alerts for Roz Morris.