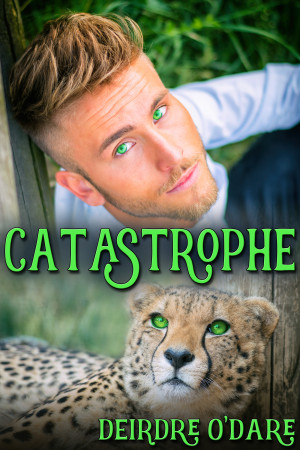 Zyl is a member of the ancient shifter tribe, or Were-Kind. His people are working to enforce humane treatment of animals and save endangered species. Hearing of a planned raid by an extreme animal rights group to free the denizens of zoos, they realize this will a real catastrophe. Joining forces with regular humans to avert the problem will mean “coming out” as the powerful beings they are. Again, a potential disaster.

You have subscribed to alerts for Deirdre O&#039;Dare.

You have been added to Deirdre O&#039;Dare's favorite list.

You can also sign-up to receive email notifications whenever Deirdre O&#039;Dare releases a new book.