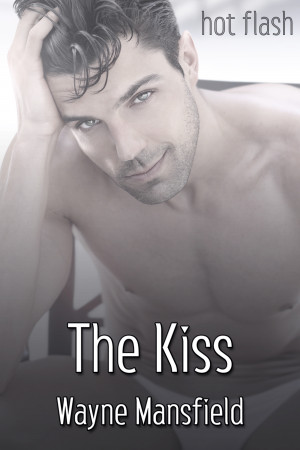 However, on this particular night, Everett is agitated. He has discovered Charles lying still on the carpet beside the bed. The nurse on duty at the retirement village has been called. She in turn has called an ambulance. In the anxious moment before help arrives, the nurse tries to calm Everett, but he cannot be pacified. He knows well that at their age, anything could happen. And that thought terrifies him.

Will the ambulance arrive in time? And if not, how will Everett cope with being alone after a lifetime with Charles?

About the Series: Hot Flash

Reviews of The Kiss by Wayne Mansfield

You have subscribed to Smashwords Alerts new release notifications for Wayne Mansfield.

You have been added to Wayne Mansfield's favorite list.

You can also sign-up to receive email notifications whenever Wayne Mansfield releases a new book.