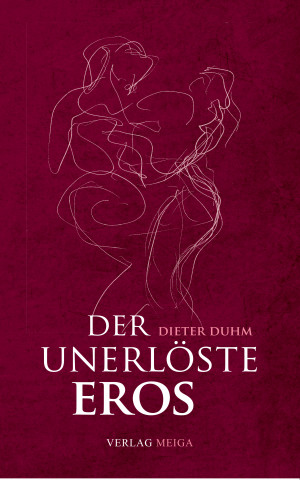 Dieter Duhm was born in 1942 in Berlin, Germany. He has a PhD in sociology, is an art historian, author and psychoanalyst. He is the initiator of the “Healing Biotopes Plan” – a global peace plan.

Beginning in 1967 he engaged in the Marxist left and became one of the leading characters in the students’ movement. He made a connection between the thoughts behind the political revolution and the thoughts related to the liberation of the individual and became known through his book “Angst im Kapitalismus” [Fear in Capitalism] (1972). Around 1975 he began publically distancing himself from the leftist dogmatism and shifted to a more thorough human alternative.

In 1978 he established the “Bauhütte” project and led a three-year social experiment with 40 participants in the Black Forest in Germany. The theme of the experiment was to “found a community in our times” and it embraced all the questions of the origin, meaning and aim of human existence on planet Earth. The outlines of a new possibility for existence arose with the concepts of ‘free love,’ ‘spiritual ecology’ and ‘resonance technology.’

In 1995 he founded the peace research center Tamera in Portugal together with the theologian Sabine Lichtenfels and others. Today Tamera has approximately 200 co-workers.

Dieter Duhm has dedicated his life to create an effective forum for a global peace initiative that can be a match for the destructive forces of the capitalistic globalization. 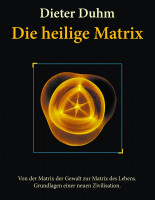 You have subscribed to alerts for Dieter Duhm.

You have been added to Dieter Duhm's favorite list.

You can also sign-up to receive email notifications whenever Dieter Duhm releases a new book.