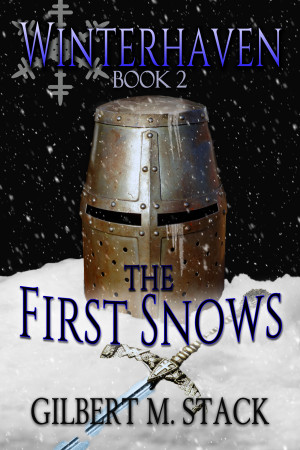 About the Series: Winterhaven

In the Duchy of Winterhaven at the edge of human civilization, a young knight investigates a most unusual murder while the Great Lords of the land scheme to expand their borders and take control of the duchy. A long festering darkness is about to break into the open Dhrugal of Edgefield and his brothers and sister stand between Winterhaven and dark-spun chaos.