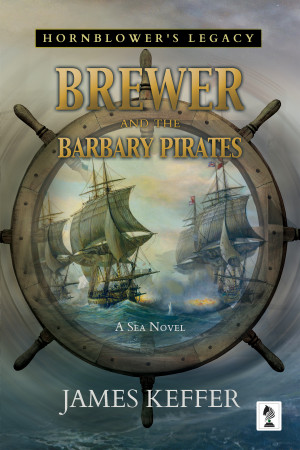 Brewer and the Barbary Pirates

Reviews of Brewer and the Barbary Pirates by James Keffer