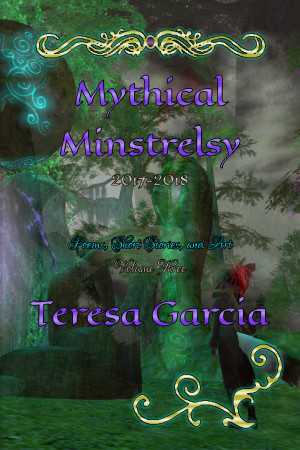 Teresa Garcia (once Teresa Huddleston-Garcia) is a 30-something mother of two children with special needs, raising them "alone" in the small mountain town of McCloud, CA. Just because she is on her own though, does not mean that she is "alone." Many thanks are due to the McCloud Community Resource Center, to her brother and his family, and her mother, for all their help.

She loves to text role play, write stories, hike, paint, meditate, and play games or read with her kids. She also writes quests for, and helps to maintain, the online browser-based RPG Dragon Hearts. As Amehana, Teresa volunteers time for the Trotsdale Public Library in Second Life.

She was raised in another mountain community, which she visits as often as she can spare time and gas, though not nearly often enough for her wishes. Her parents always encouraged her writing and artistic talents. In 2005, she decided to pick up the dream of writing and publishing a novel once more, having shelved that (and the "Shadow Chronicles" manuscript) in her early college years due to the time constraints of motherhood at the time. In 2006 she released to the public her first novel in the "Dragon Shaman" series, "Taming the Blowing Wind," and has since published a second book in the series and a poetry book. She likes to deal with multicultural themes because of her own background.

Currently Teresa has several manuscripts to work on, such as her "Dragon Shaman" series of novels and her current favorite serialized story, "Selkies' Skins." She is also currently narrating "The Ian's Realm Saga" trilogy by DL Gardner, expected to be available April 2018.

Teresa writes short stories for children in the Adventures of Lightning the Cat series. Her other titles are intended for more advanced readers.

Her personal blog is located at http://rainstardragon.livejournal.com

You can check out what she has available for her patrons at her Patreon: http://www.patreon.com/Amehana

In addition to finding her in print on Lulu, she can be found at Amazon Author Central.
http://www.amazon.com/-/e/B009Q938VE

About the Series: Mythical Minstrelsy

Teresa Garcia's Patreon poetry, short stories, and art. Every year creates a new anthology. This is not inclusive of her other projects. 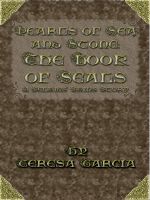 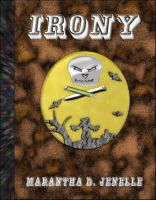 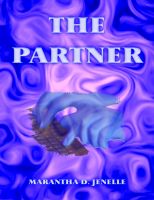 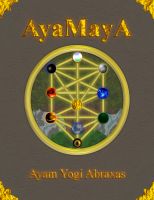 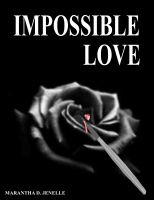 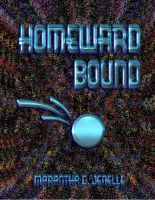 You have subscribed to alerts for Teresa Garcia.

You have been added to Teresa Garcia's favorite list.

You can also sign-up to receive email notifications whenever Teresa Garcia releases a new book.