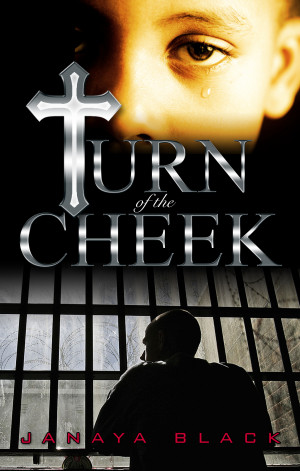 Turn of the Cheek

Janaya Black is a woman who thrives in the capacity of wearing many hats. A passionate writer at heart, from the silver screen to the stage she seamlessly blends her creative drive and aspirations into the many other facets that make up her impressive resume.

Janaya serves as president/CEO of Black-Smith Enterprises, an entertainment infrastructure created to house all of her creative projects.

In 2004, Janaya wrote and published her first fiction novel The Breaking Point, followed by her second release in November of 2006, As Told by the Other Woman, and the third and final installment of the “Prison Chronicles” series Beautiful Rage: The Break of Dawn in 2008.

With the release of her first book followed the spark that ignited her love for the art of independent filmmaking. After teaming with her husband Rockey Black to create a trailer for The Breaking Point, she then went on to write, direct and produce several short film projects and released her first feature length film, Till Death...Do Us Part, to DVD in 2009. In subsequent years, she went on to complete a plethora of other stage and film productions that include The Breaking Point, Idol, I Am My Sister’s Keeper, Why Do Men Cheat and Loud Pack, and most recently Warrior Pride, which was released in December 2018.

Janaya is the proud mother of two beautiful children, a community advocate and in her free time she enjoys spending time with her family, playing sports and reading.

Reviews of Turn of the Cheek by Janaya Black

You have subscribed to alerts for Janaya Black.

You have been added to Janaya Black's favorite list.

You can also sign-up to receive email notifications whenever Janaya Black releases a new book.