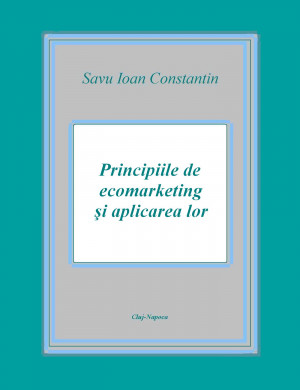 My name is Savu Ioan Constantin and I was born in 1973 in Cluj-Napoca, Romania.

I've loved reading since I was little, especially children's books, historic and adventure stories, and police novels. My first project was a police book, written in high school, in a notebook. I never published it, although I did show it to some of my classmates who had nice things to say about it. After some years, other projects followed, including "Locul de pornire" (The Starting Place), a novel for teens and young people, which I donated in unexpected circumstances and "Romira II B", my first Science-Fiction project, which was also finished in unexpected circumstances, but was never published. Next was the "Sioras4 - Recunoasterea" (Sioras4 - The Recognition) project, which was published in Romanian as a printed edition in December 2009. This book was also translated into English, in electronic format. After "Sioras4 - Recunoaşterea" there was another good book, "Mesaj de pe sonda spaţială" (Message from the Probe), published in Romanian as a printed edition in December 2012. I've also published a work on lease contracts and "Joan and Her Friends", in English, a series of short educational stories for kids, as well as the work "Comunicarea interpersonala" (Interpersonal Communication), in an electronic format.

As far as education goes, I have a bachelor's degree in Juridical Sciences and I have graduated post-universitary psychopedagogy, history (second bachelor's degree), economics and management courses. I also have master's degree in economics and management. I've worked mainly as a teacher, civil servant and legal advisor. Currently I'm a middle and high school teacher, teaching socio-human sciences, history and economic and I'm getting ready to start other books, novels as well as works in areas such as law, psychology and psychopedagogy. I live in Romania. I hope that my books will be well-liked in English as well and maybe I'll have the chance to visit some beautiful places around the world. 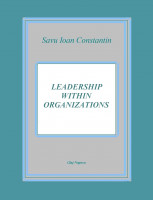 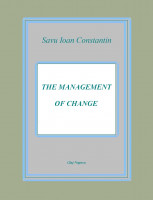 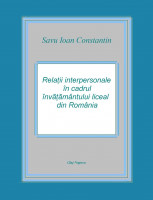 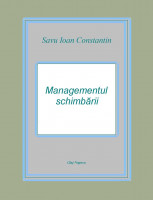 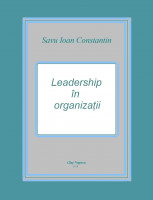 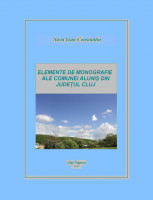 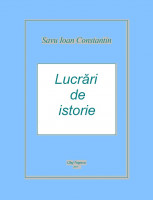 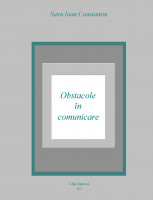 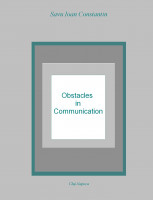 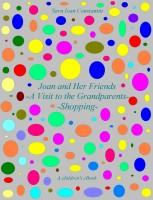 You have subscribed to alerts for Savu Ioan-Constantin.

You have been added to Savu Ioan-Constantin's favorite list.

You can also sign-up to receive email notifications whenever Savu Ioan-Constantin releases a new book.