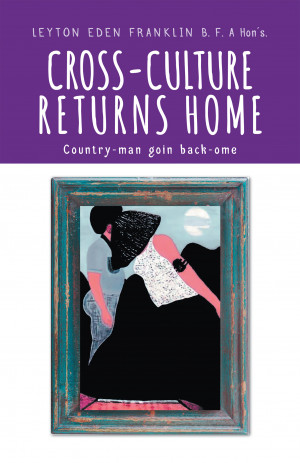 Leyton E. Franklin was born in the Co-operative Republic of Guyana (formerly British Guiana), He is the first of six children to, Ona Lois Franklin-Nee Stuart-Medas who was the daughter of a Congregational Minister (Rev, S. B. Stuart-Medas, first a head master in the educational system). His dad, Eustace Alexander was a Senior Public Health Officer with the Government. Emigrated to Canada in 1972 and a few years later returned to school, graduating from York University with a Hon's degree in Fine Arts. Outskirts Press Inc., in the United States of America published three of his books. The title of the books; CARIBBEAN STORY SWEET, SWEET, SWEET -March 2016. POTERY: ME BRAIN OPEN-UP -September 2016 and THE IMPREGNATED SUBCONSCIOUS -February 2018.

You have subscribed to alerts for Leyton Franklin.

You have been added to Leyton Franklin's favorite list.

You can also sign-up to receive email notifications whenever Leyton Franklin releases a new book.