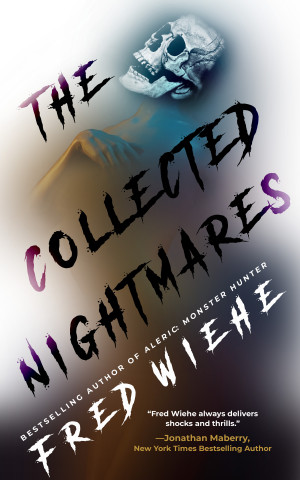 Reviews of The Collected Nightmares by Fred Wiehe